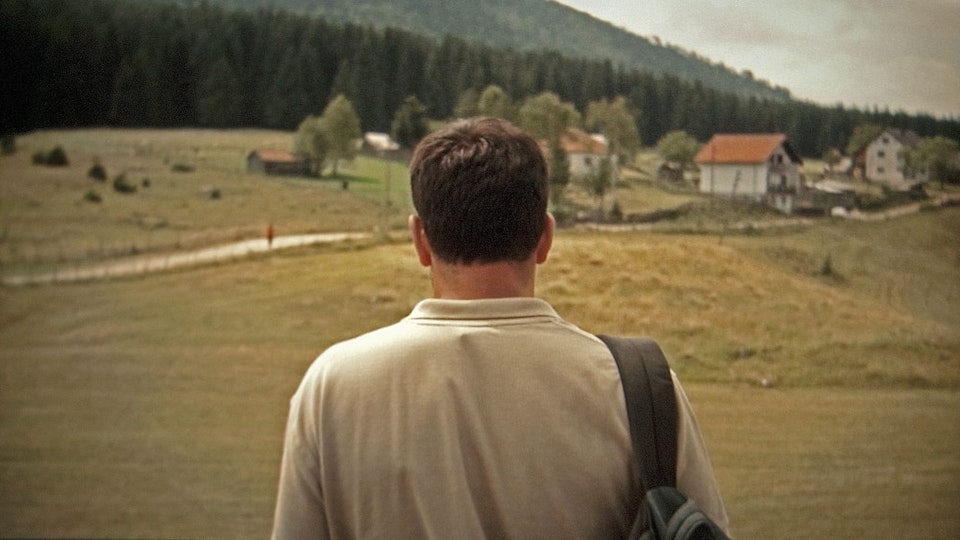 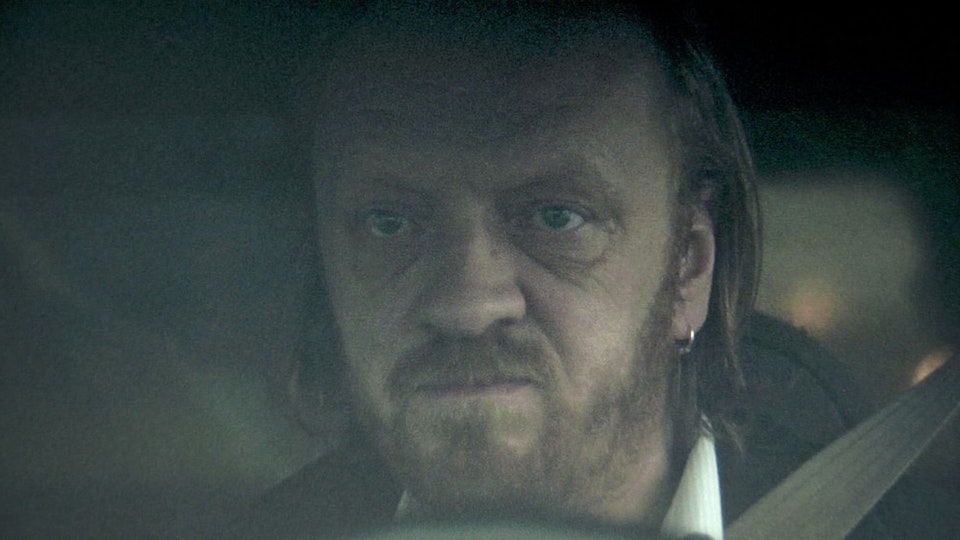 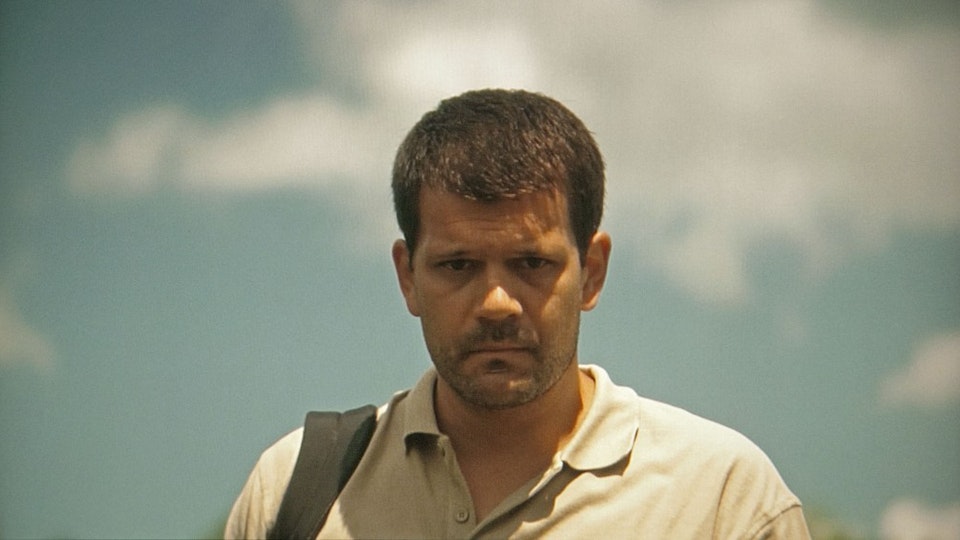 Synopsis: Miro, an immigrant from the former Yugoslavia lives in Toronto. When he finds out that his pre-war friend Dado, who has been missing for almost two decades, is now wanted for war-era crimes, his life starts to unravel. Upon hearing that Dado still visits a village on the outskirts of Sarajevo, Miro embarks on a trip back to Bosnia to find his friend.

Director’s Note: During my film studies, I wanted to make a film that could capture a feeling of loss, coupled with the inability to move on with one’s life. This was a feeling that resonated with me and many other people who emigrated to the West from former Yugoslavia as a result of the war.

Krivina became that film. The film faced many challenges, particularly since I had very modest means at my disposal. The film was shaped by a process that was anything but standard; instead it was a careful negotiation between improvised elements and narrative building based on my travelling and absorbing the varied histories of the places I visited in Bosnia, including places where I had spent time as a child before the war. It was also informed by Canadian experiences: when I returned to Toronto, I continued to explore the traumas that the immigration process itself carries, especially in cases where the migration was triggered by violence in one’s homeland.

To classify Krivina as a diaspora film would be to describe it too narrowly, and to confine it within a definition that can be easily misappropriated. Krivina is primarily a film about trauma, or more specifically, memories of trauma.  These memories vary, from memories of the Yugoslav wars and the crimes witnessed and committed in those wars, to the traumas of immigration and alienation, and the traumas of remembering and not remembering. These all serve to create a more complete picture of troubled lives: of Miro’s amnesia-like present, of Dado’s competing narratives, of Drago’s (Jasmin Geljo) immigration traumas, and of the collective traumas of the bus crash survivors in the Bosnian countryside.

©2022 Igor Drljaca. All rights reserved. No part of this website may be reproduced. Build on Fabrik.io by Damir Drljaca