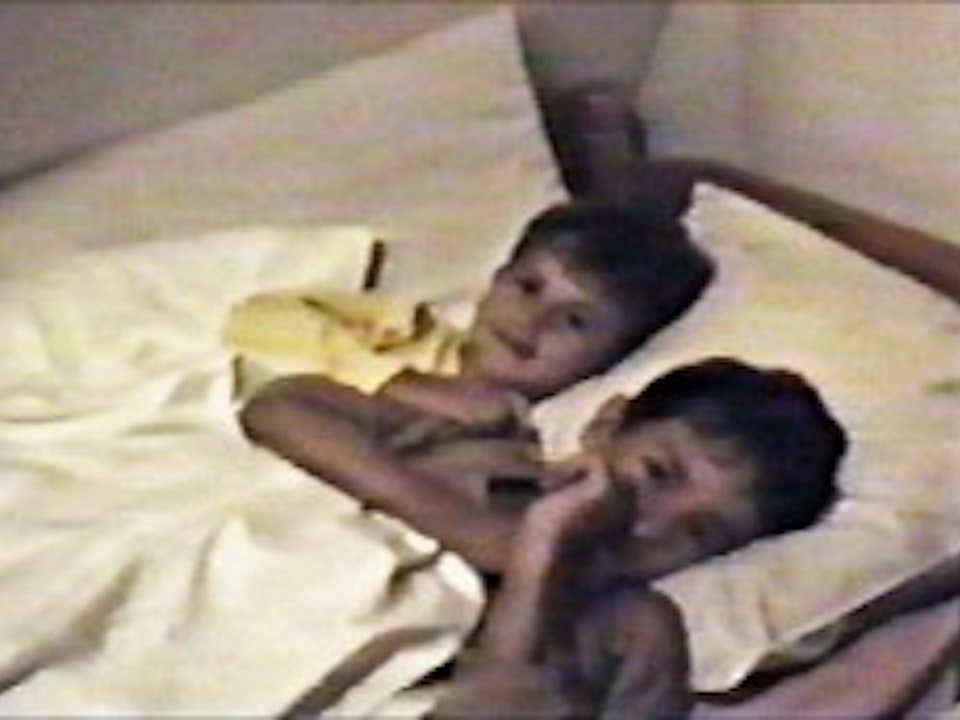 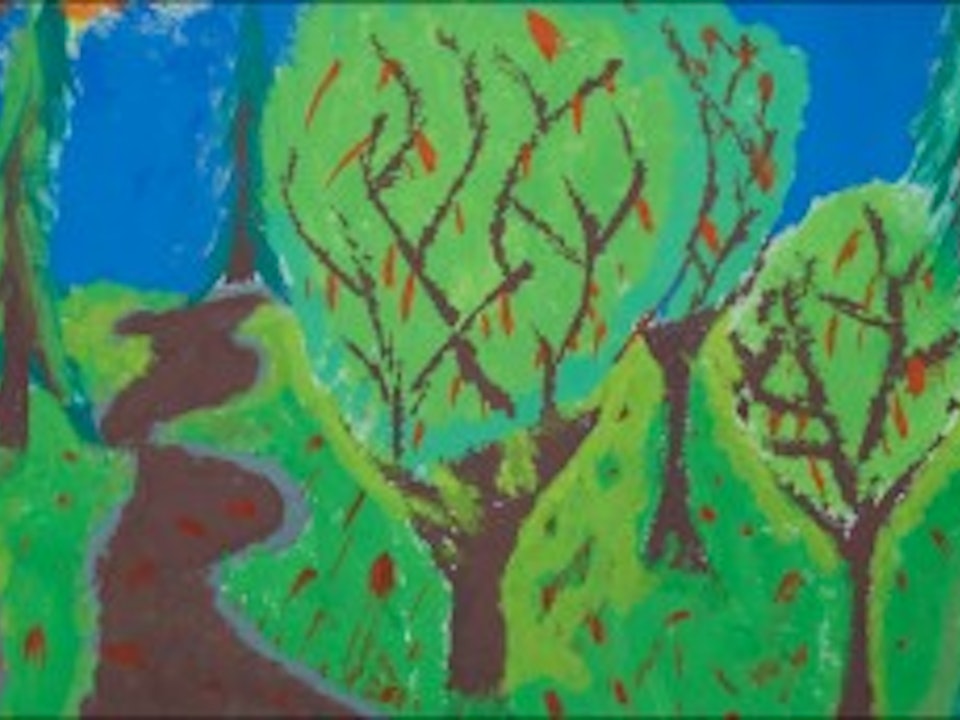 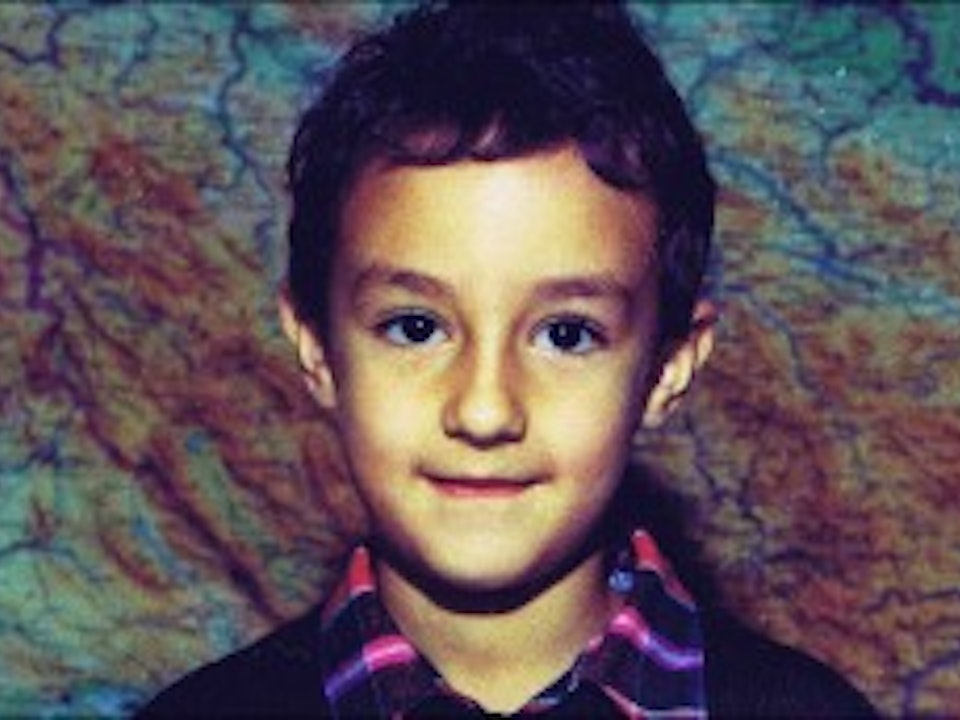 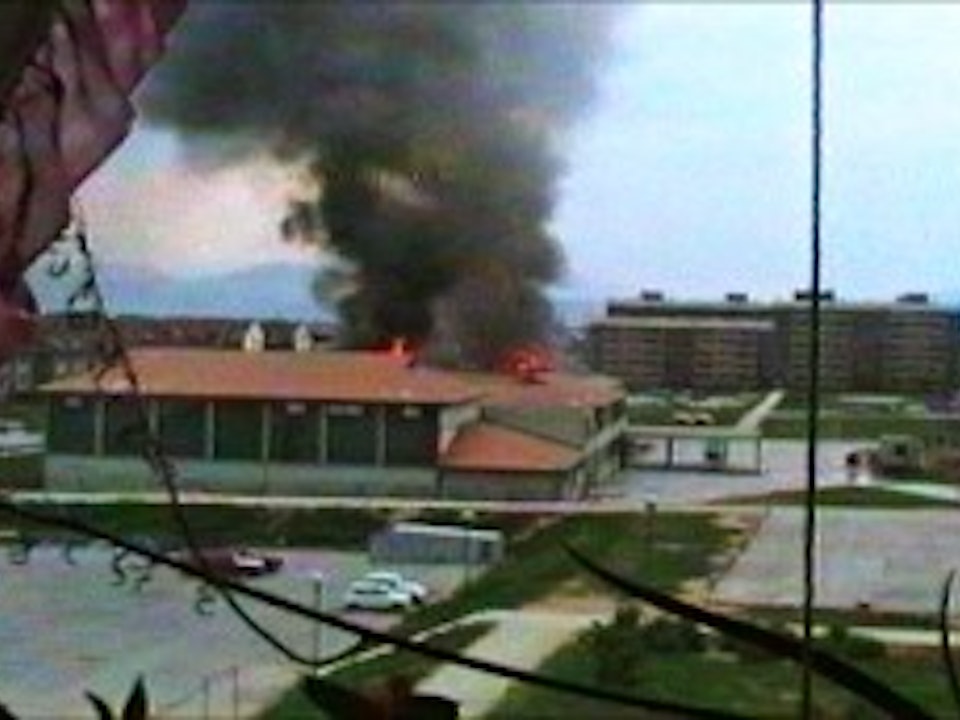 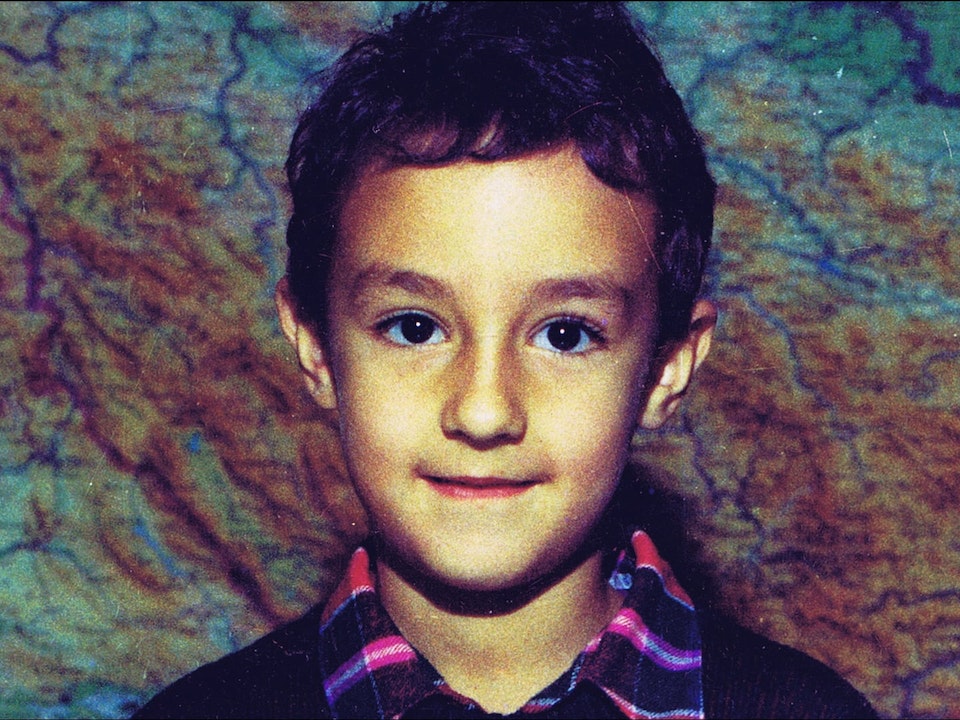 Synopsis: Using personal home video footage, this documentary follows how a young boy’s attempts to avoid a poor mark on a school assignment in 1990’s Sarajevo, may have contributed to a civil war.

Director’s Note: The Fuse is a story of childhood naïveté, and of those moments, in this case rather ominous ones, which inevitably teach a child that he is not the center of the universe. In the Fuse, I wanted to explore the universality of this feeling, albeit within the very specific and traumatic context of the Bosnian civil war. Sensing that everything is about to change, the nine-year-old boy, Igor, appears even slightly excited, being oblivious to the chaos that was about to engulf Sarajevo.