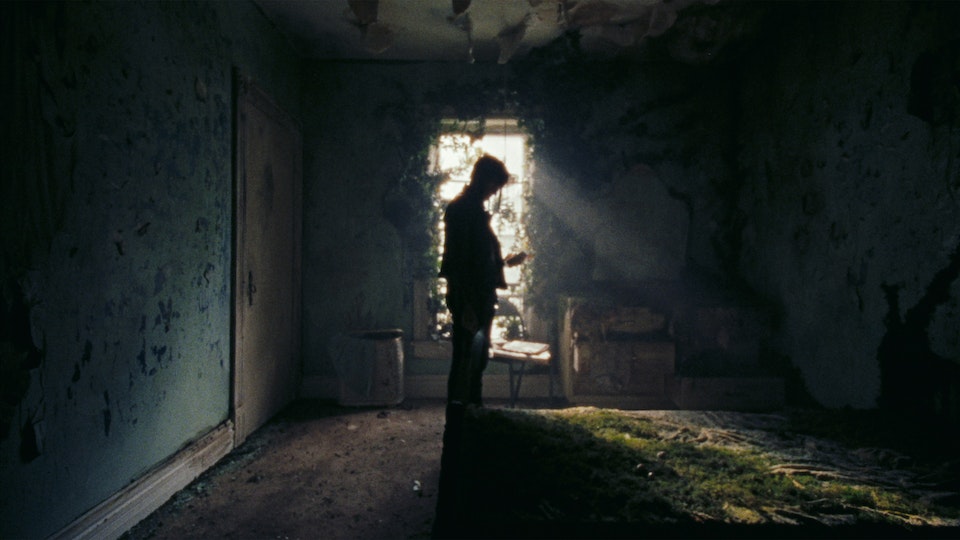 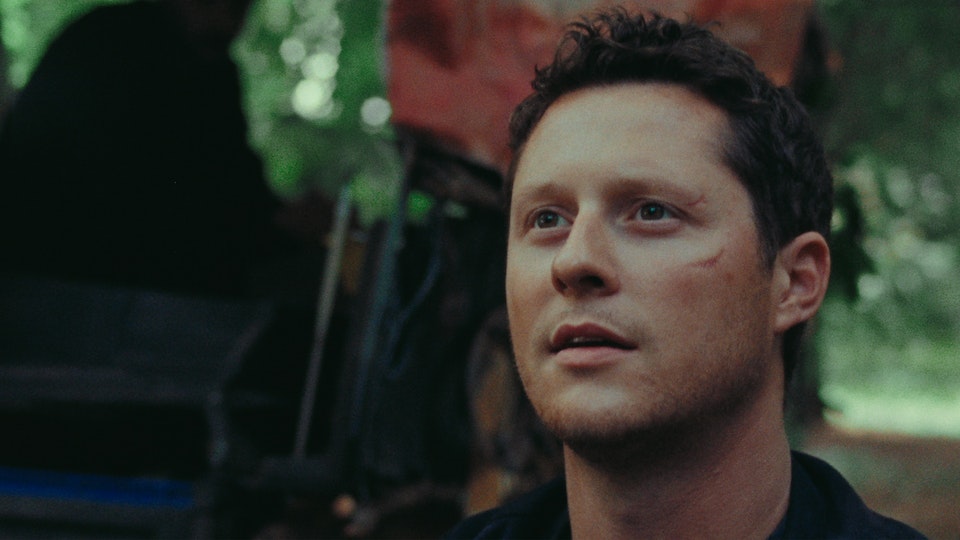 Short Synopsis:
In a dystopian future, a trio of musicians discover a degraded vinyl record and attempt to reimagine one of its songs.

Director’s Statement:
Our society is at a crossroads, and The Archivists is a product of these uncertain times. I grew up in a country that no longer exists, Yugoslavia, and as a child, I witnessed how minor differences can be utilized to turn people against one another in the midst of a crisis. It was during this time, that the sharing of stories and music gave us all that little extra fuel to keep going.

Artistic creation is the ultimate expression of our interconnectedness, and that is what I sought to explore in this film. This is a story that celebrates the human capacity for love, empathy, and creation. In the dystopian world of The Archivists, artistic remnants of our world can still be found, and as long as there are those who seek them out - like the three musicians in The Archivists - they will help build a better world.

©2020 Igor Drljaca. All rights reserved. No part of this website may be reproduced. Build on Fabrik.io by Damir Drljaca