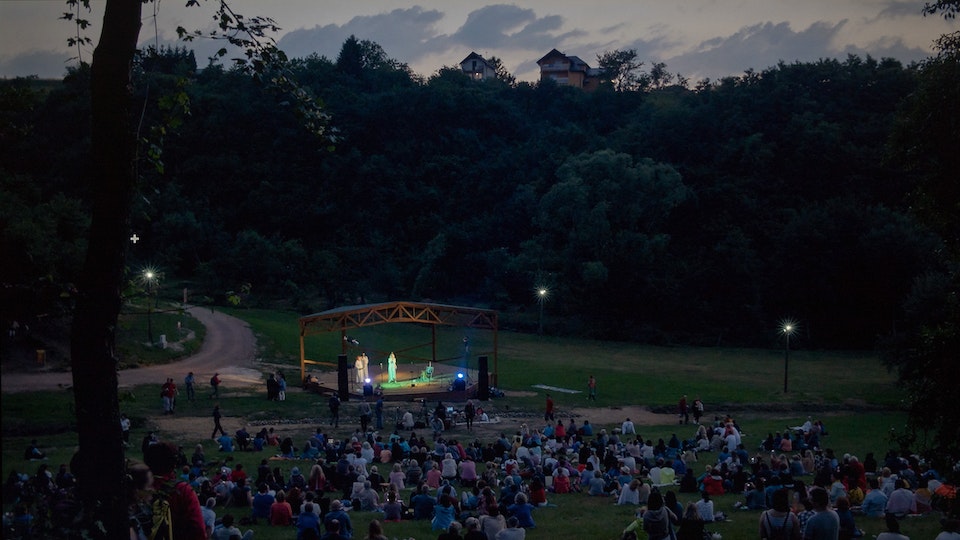 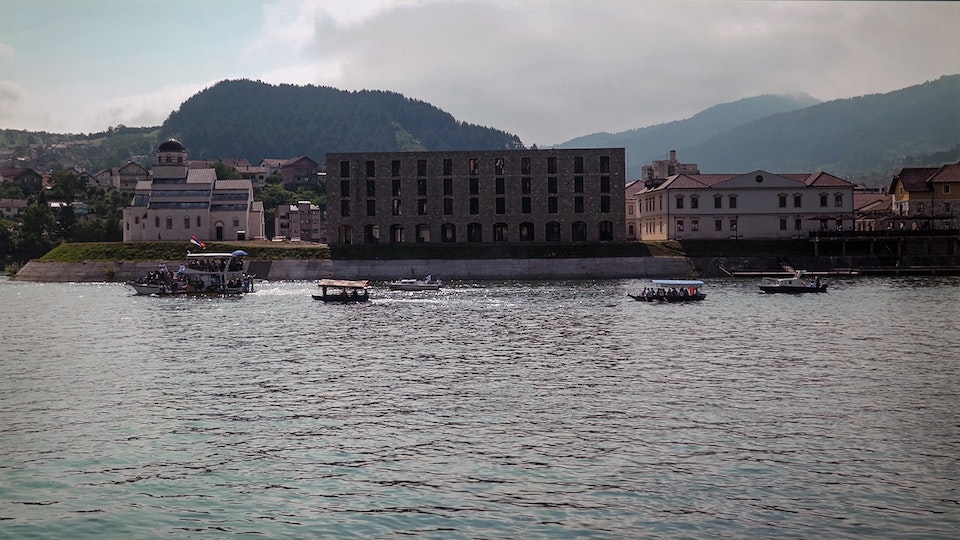 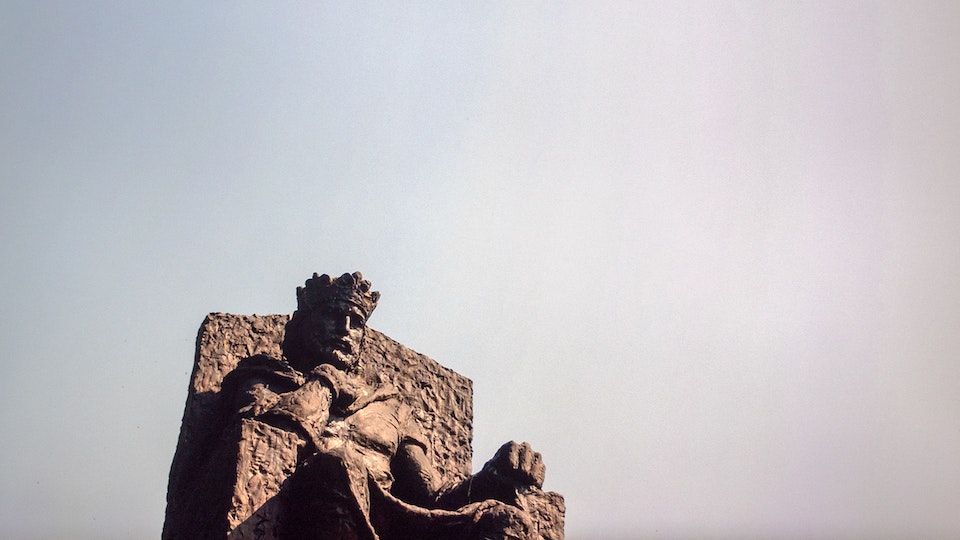 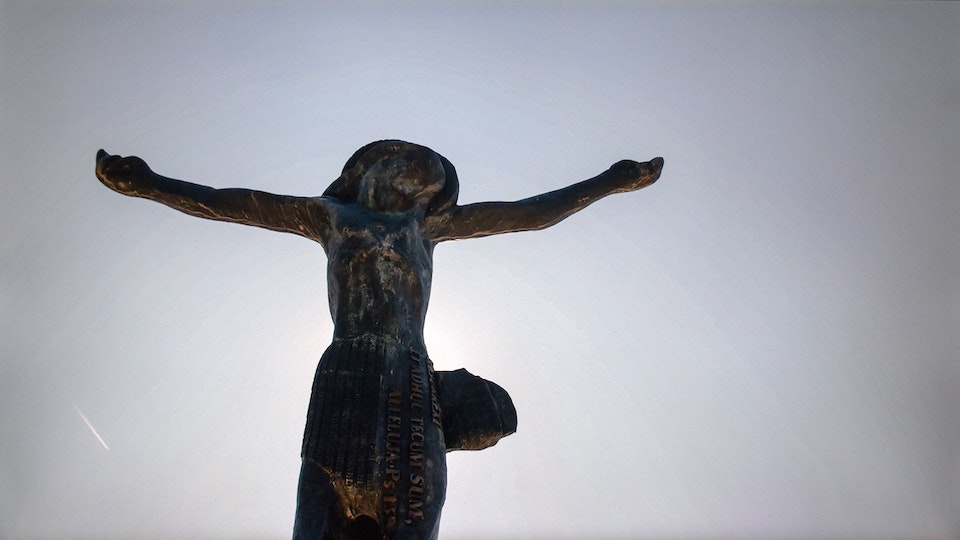 Present-day Bosnia-Herzegovina is a country still reeling from the civil war in the early 90s. The Bosnian economy never recovered, and the country remains divided. In order to cope, many towns have transformed themselves into unique tourist destinations that bring together history, religion, politics and folklore. The tourist sites promoted are not only a reflection of people’s attempts to make a livelihood but are also a means to promote and establish competing narratives about the country’s past, present and future.  The Stone Speakers explores four towns in Bosnia-Herzegovina through their tourism, slowly unravelling these competing narratives.

In The Stone Speakers, I wanted to explore the relationship between recent tourist sites and attempts to create competing national narratives in post-war Bosnia-Herzegovina. These divergent narratives and the relationship between Bosnia’s ethnic groups continue to be a source of misunderstanding and tension. The tourist sites may appear to be innocuous enough, but all have underlying narratives which suggest an alternative Bosnian or regional history.

Today’s Bosnia-Herzegovina was created through the Dayton Peace Accords, which ended the civil war in the 1990s. The Accords enshrined the division of Bosnia’s population into three primary ethnic groups: Bosniaks, Serbs, and Croats. The process of ethnic cleansing during the war has also ensured that these groups largely live apart, with only some areas of the country retaining its pre-war multiethnic character. Little progress has been made since the war to address these divisions, and the country remains economically and socially unstable. Bosnia’s problems are worsening: it has the most severe unemployment rate in Europe and its population is rapidly declining.

The one bright spot is the country’s rapidly growing tourism industry. Bosnia’s unspoiled natural sites, and its rich history, have begun to attract tourists from all parts of the world. But the cultivation of the country’s tourist industry has not been immune to persisting divisions. Some of these tourist sites perpetuate competing narratives in curious ways, many of which can appear eccentric to outsiders. These eccentricities help to mask the ultimately perilous nature of the narratives perpetuated, as they continue to erode Bosnia’s fragile peace.

While the film was being made, events around the globe have increasingly become characterized by similar efforts to write and rewrite facts and history. Where Bosnia once stood out for its eccentricities, it can now bizarrely appear to be at the vanguard of a more global destabilizing movement, one which questions our deeply held beliefs about truth and fiction, right and wrong, and exclusion and belonging.