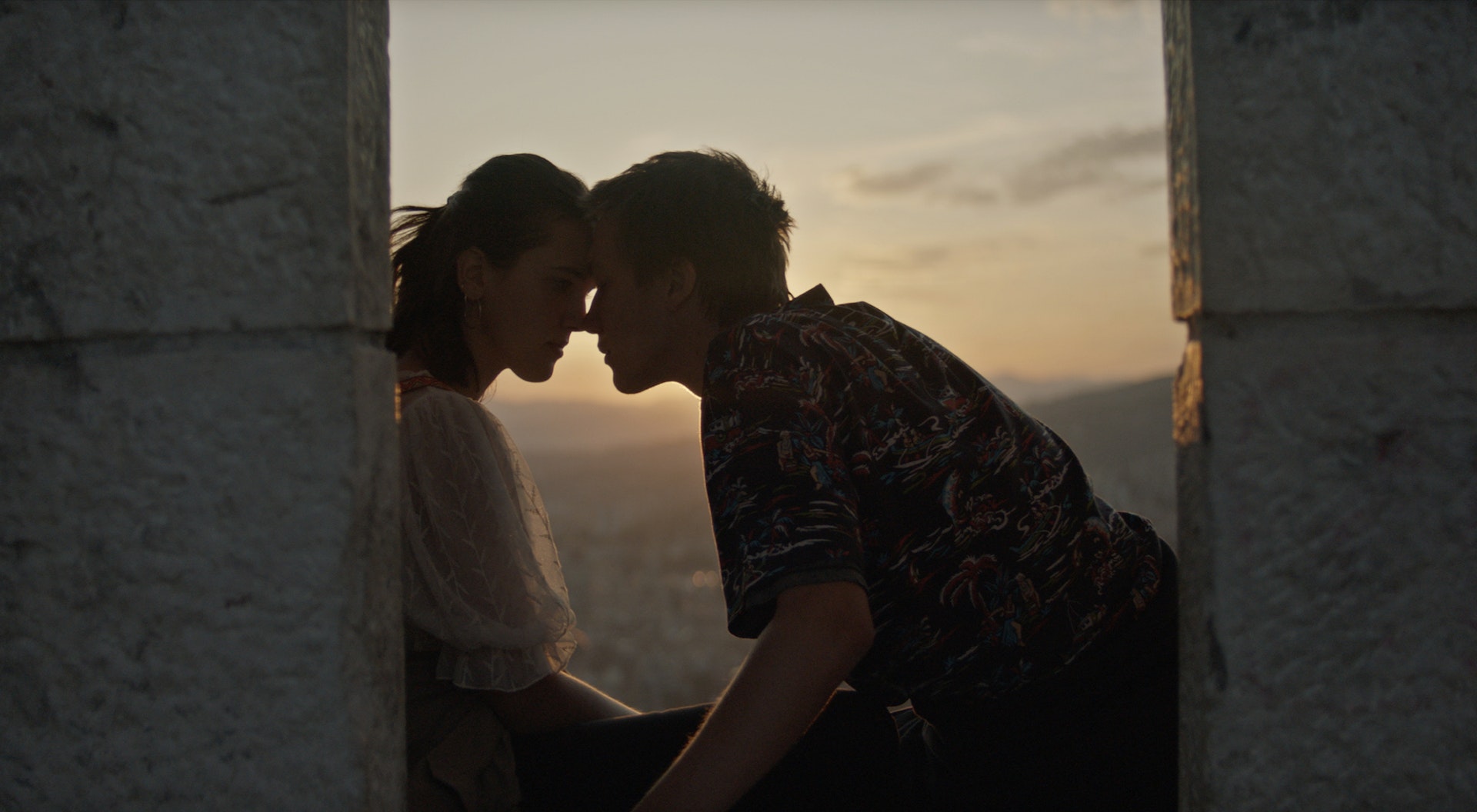 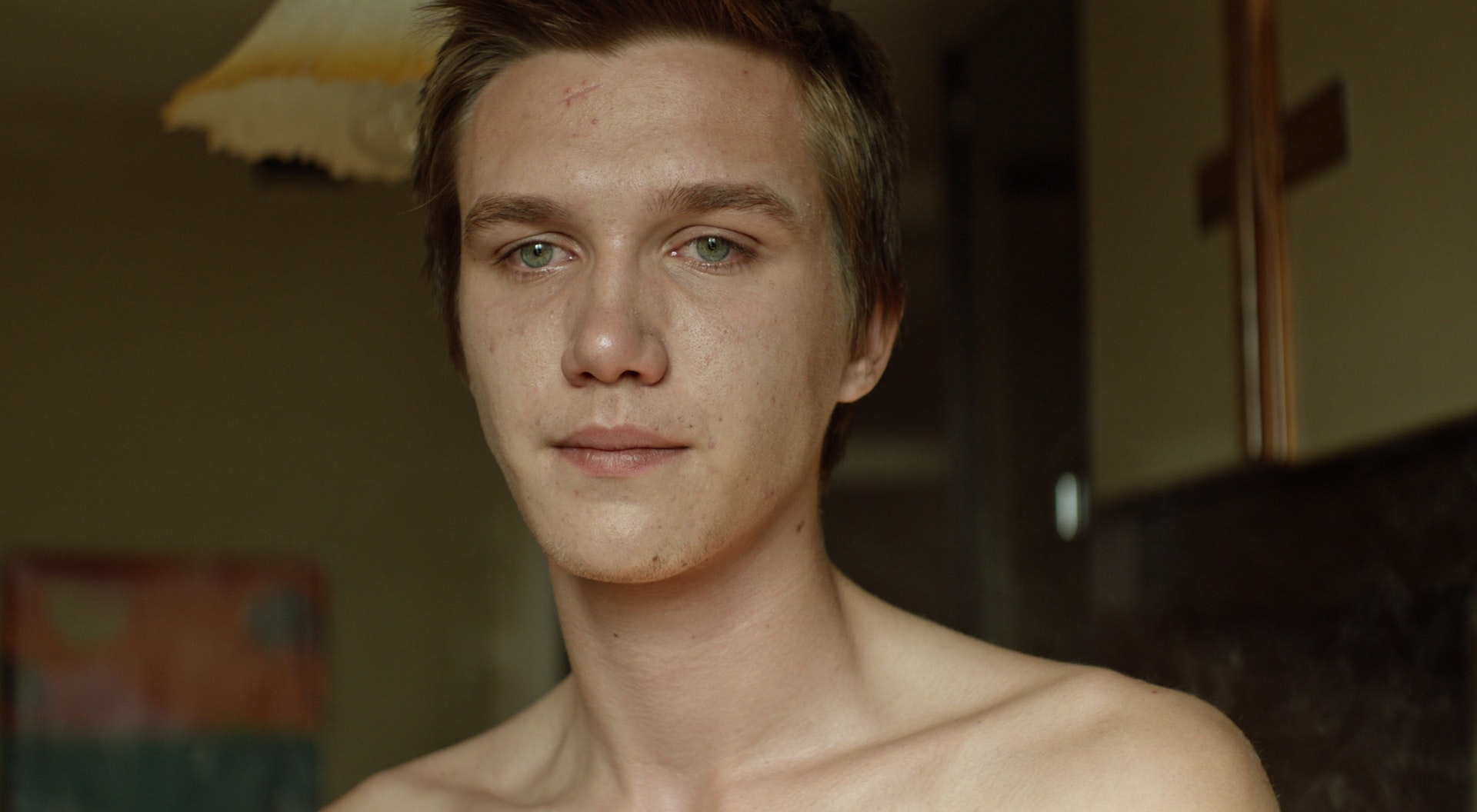 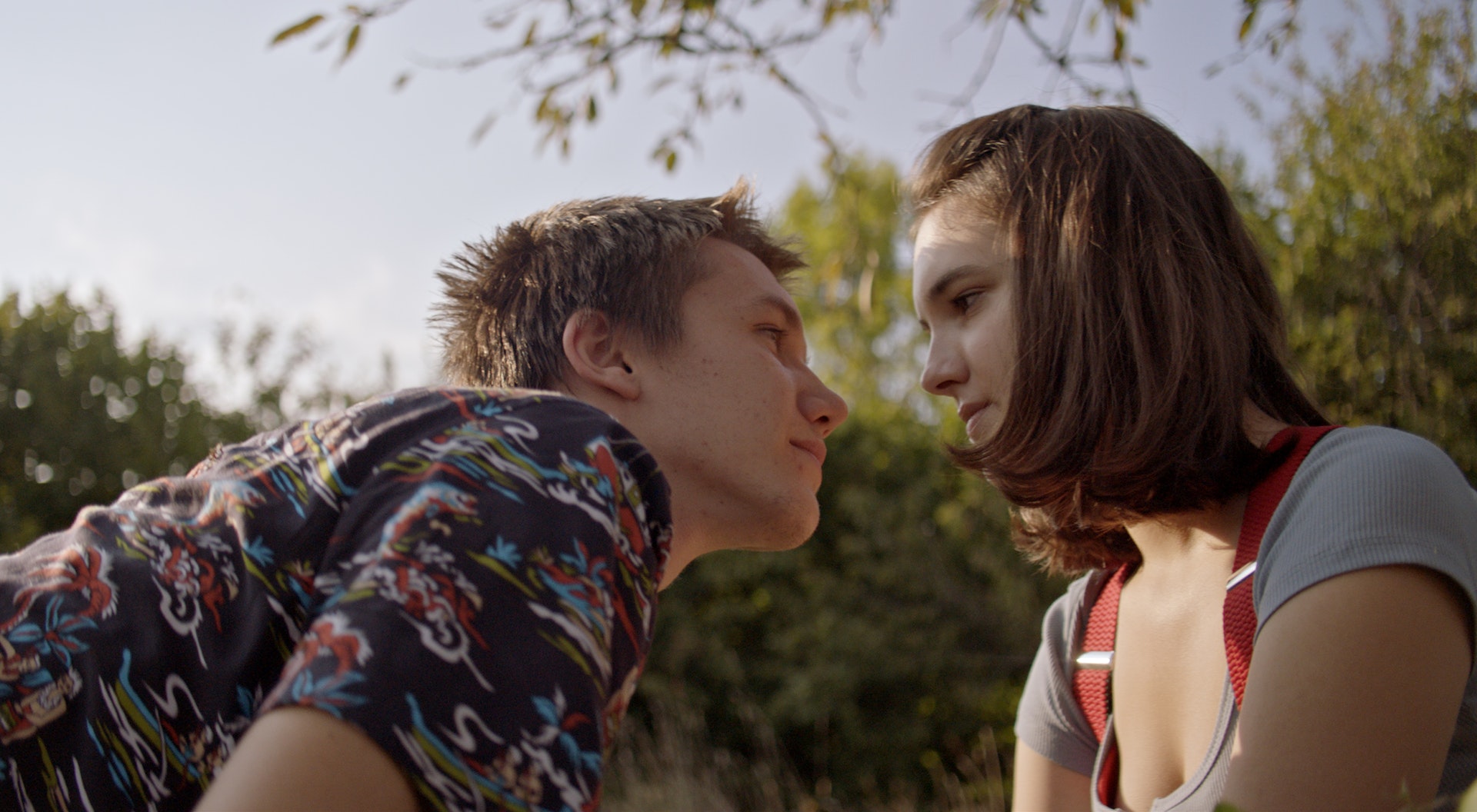 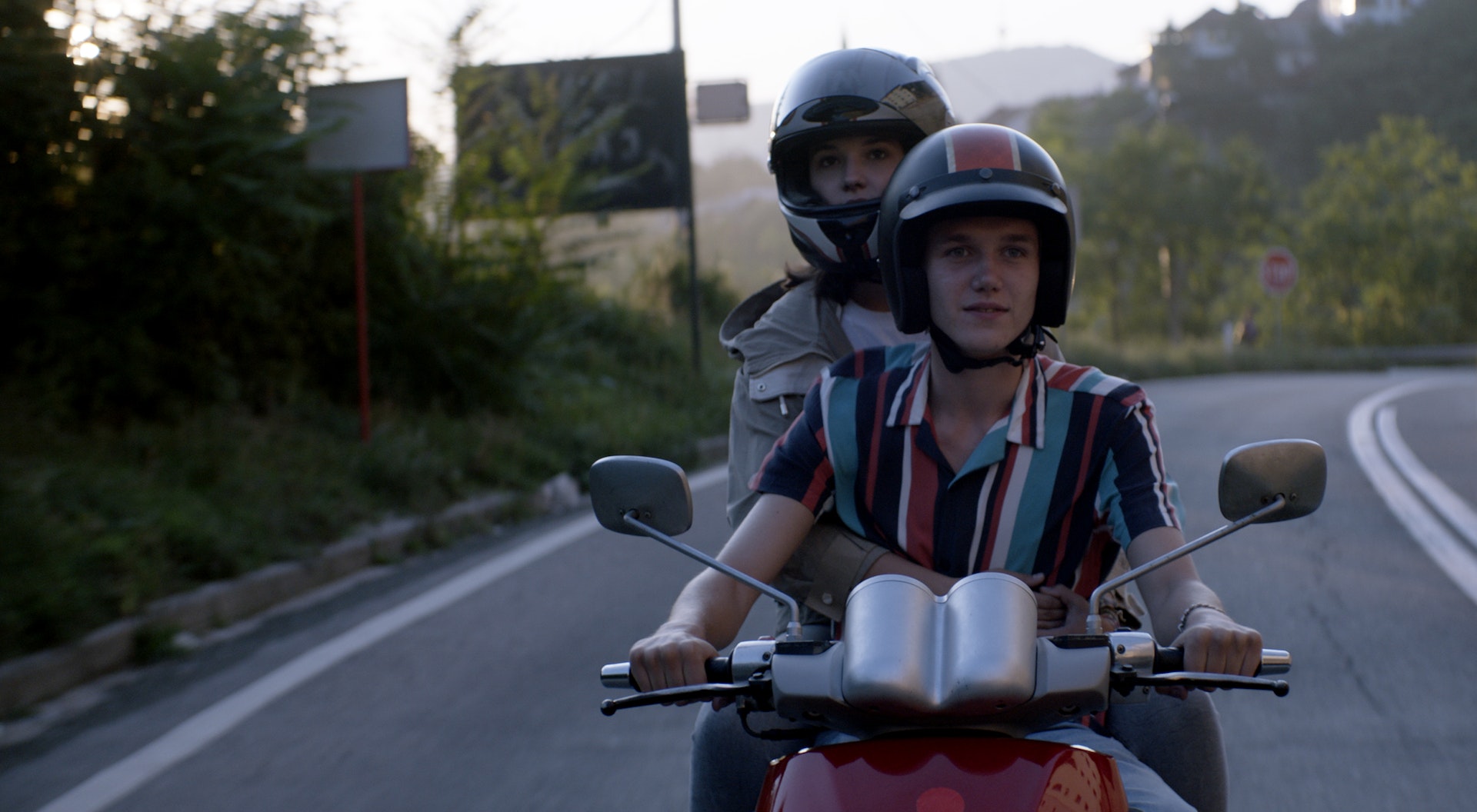 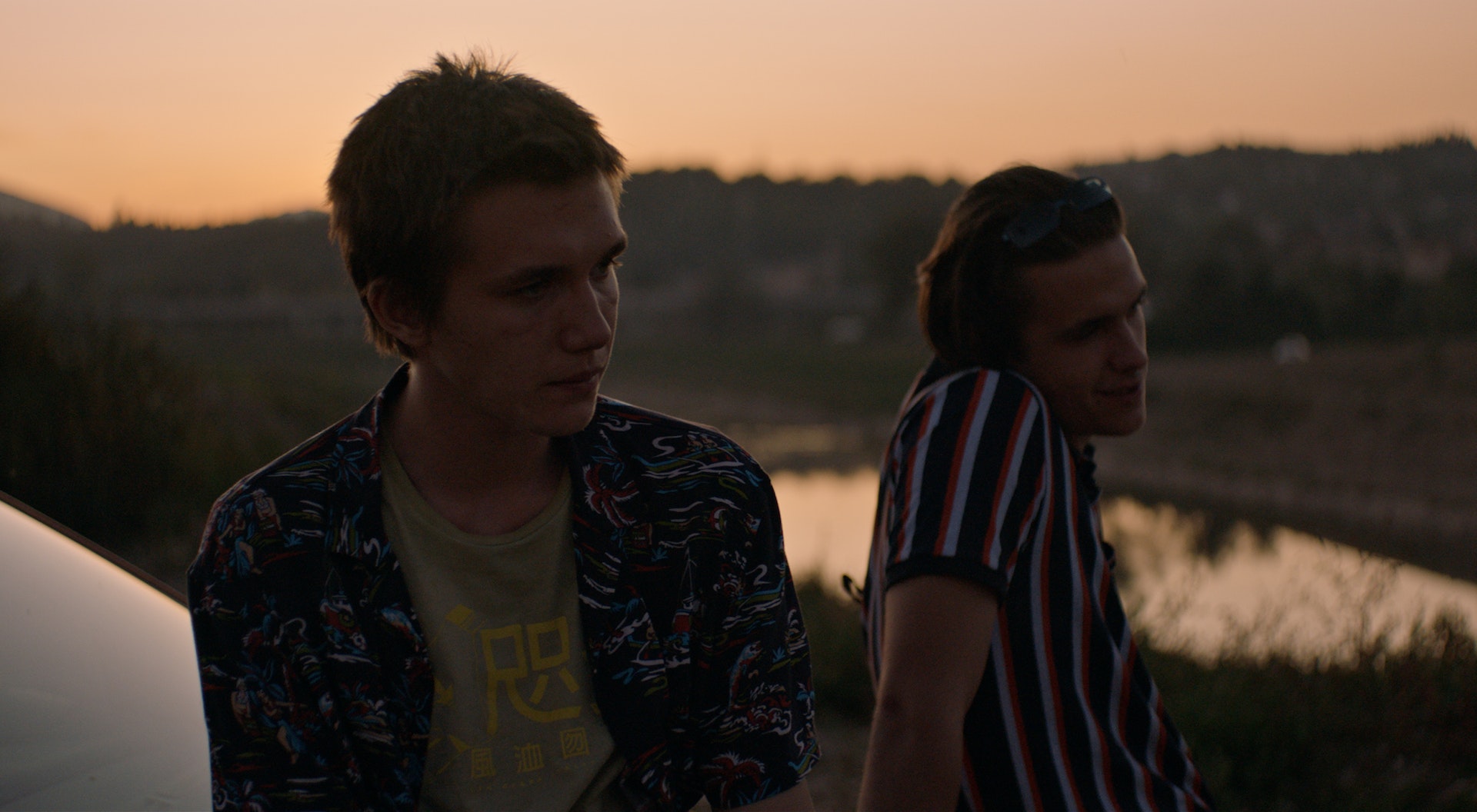 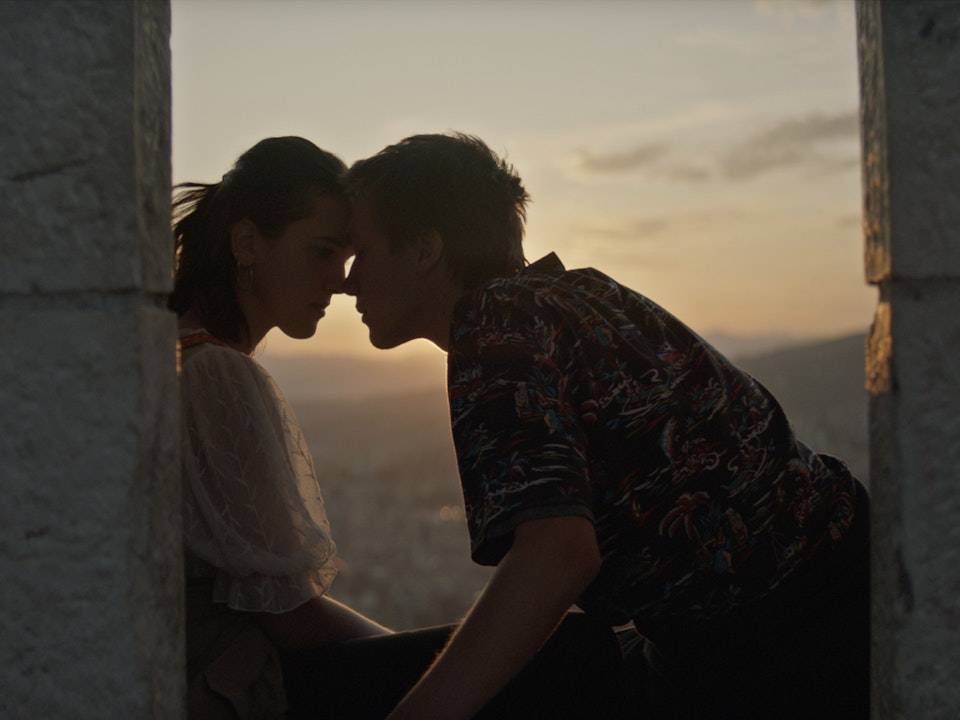 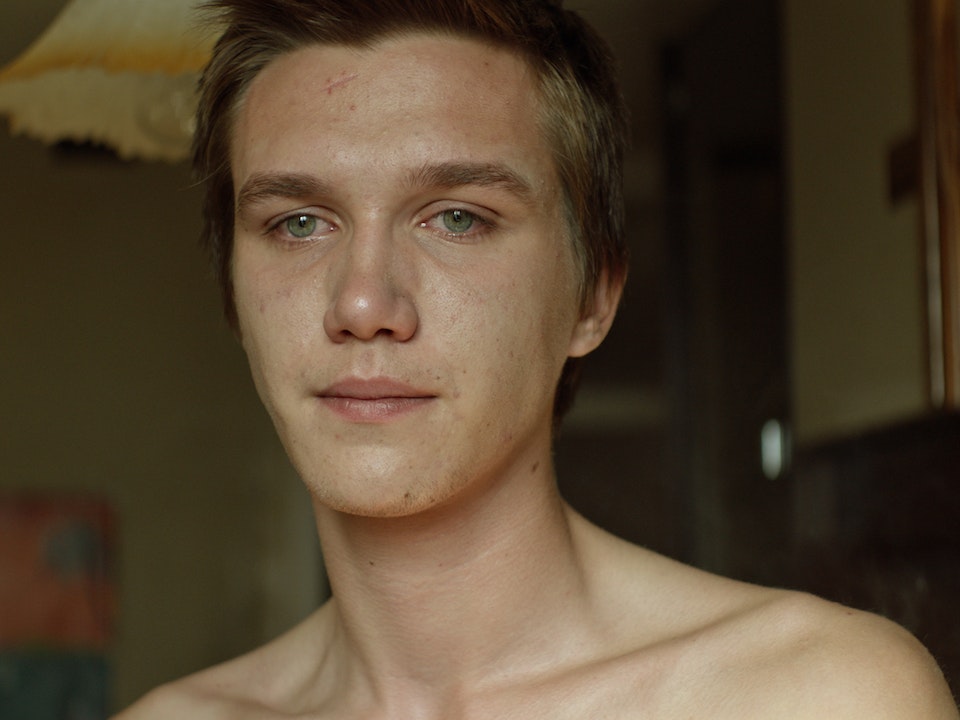 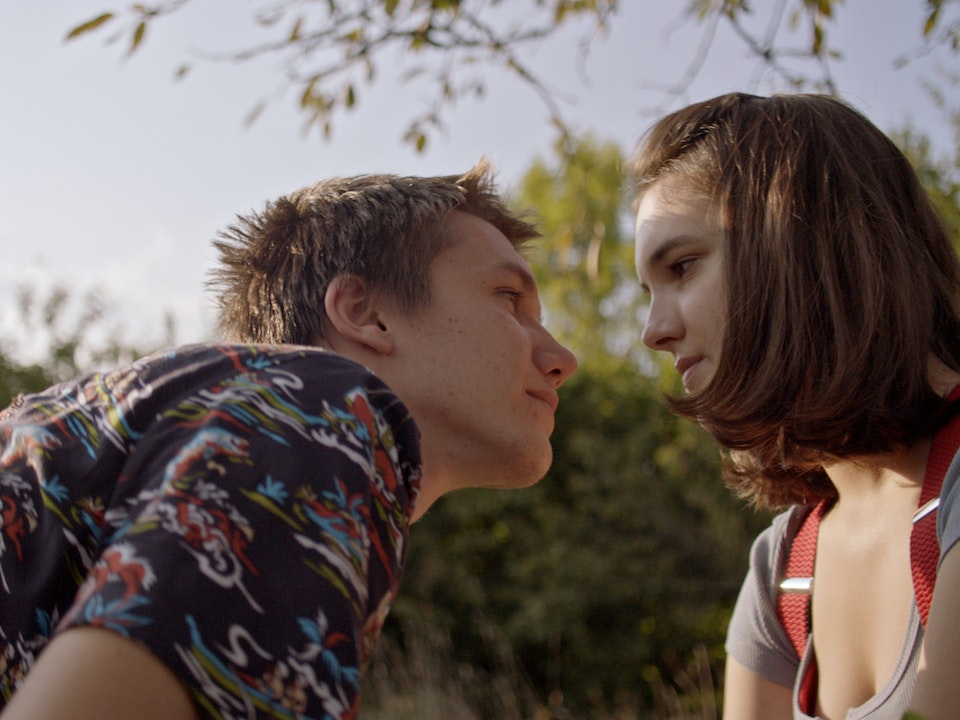 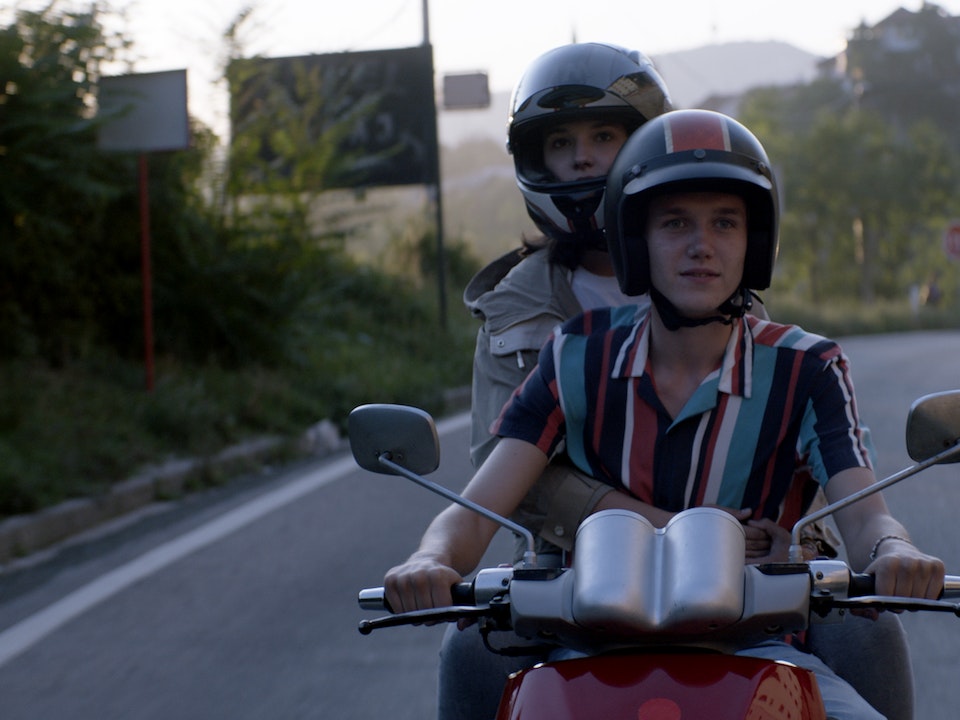 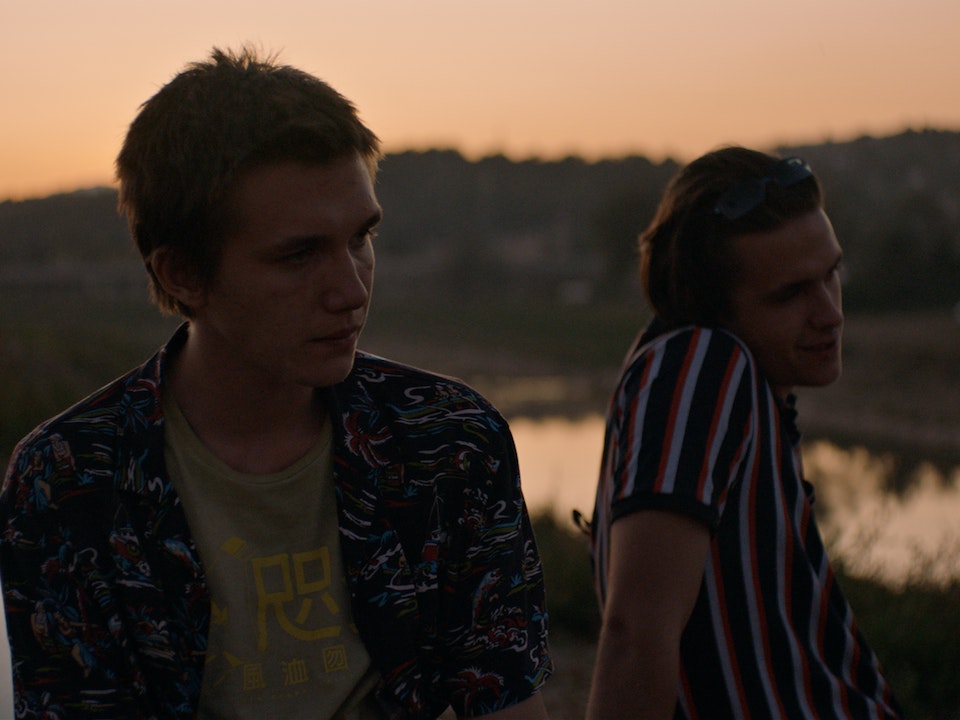 written and directed by IGOR DRLJAČA

In the rundown Sarajevo suburb of Alipasino Polje, Faruk is an orphan who lives with his ill grandmother and spends his days foraging for scrap metal and dabbling in petty crime. One day he meets Mona, a timid teen from a politically powerful and affluent family. As Mona dreams of escaping the overbearing toxicity of her home life, she seeks refuge and opens herself up to Faruk, a boy from a world entirely different than her own.

In The White Fortress (TABIJA), I wanted to make a coming-of-age romance that adopts the trappings of a fairy tale while functioning as a mystery thriller.

While the film focuses on its young protagonist Faruk, and the girl he falls in love with Mona, the film is also about today’s post-war Sarajevo. I have a deep love for Sarajevo, where I was born and where I spent half of my childhood before immigrating to Canada during the civil war in the 1990s. I often struggle to make sense of what the city is becoming.

Remnants of Communist-era cronyism have combined with an unregulated capitalism to uplift a new political class that holds all social and economic levers of power. The oppressiveness of this system coupled with lack of opportunity benefits the few and robs young people of the ability to create meaning and plan for their futures. It is a city I simultaneously recognize and in which I feel like a stranger. There was a time when almost anything felt possible in this city: it was a place of opportunity, of dreams, naïve romance, and a proud sense of multiculturalism. But those days are gone. Massive youth unemployment has contributed to an exodus of people from the city and the country.

In this environment, to fall in love freely is a liability. Certain classes and groups simply do not mix. Faruk and Mona are never meant to meet. Faruk was orphaned when his mother, a talented pianist, passed away. Raised by his grandmother and living on her meager pension, he was not afforded many opportunities, apart from helping his uncle’s iron picking business. Mona, conversely, is a child of Bosnia’s new affluent political class. But while the reality of their class difference is stark, it is not an obstacle to either, until others became aware of their relationship. Both feel equally lost in a city where both the rich and the poor lack opportunities and the protection of a functional state. Some of those who cannot leave turn to a life of crime, nihilism, and violence. Both Faruk and Mona are captives of this new Sarajevo dynamic, and both lack agency to change their situation.

Sometimes all one can do to move forward is to say goodbye, and this film is their farewell letter to Sarajevo.