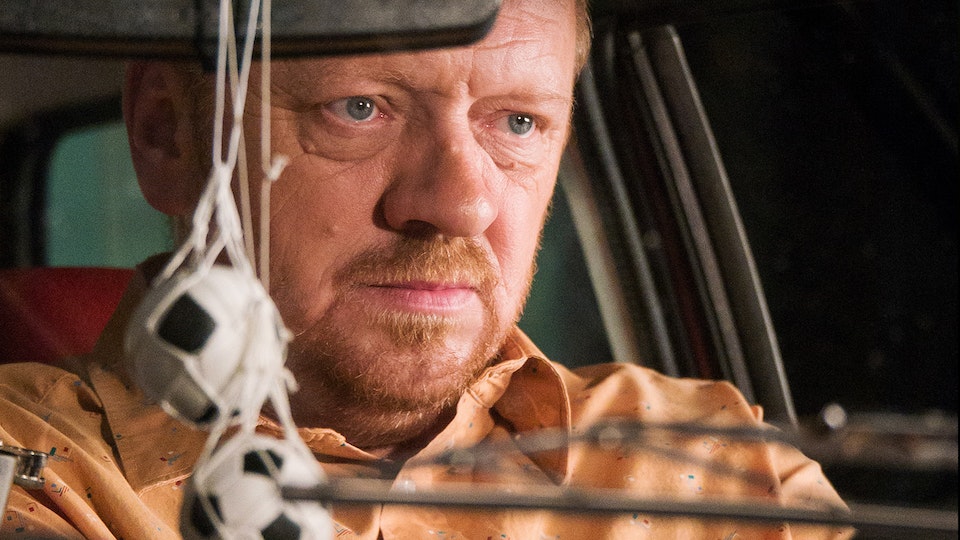 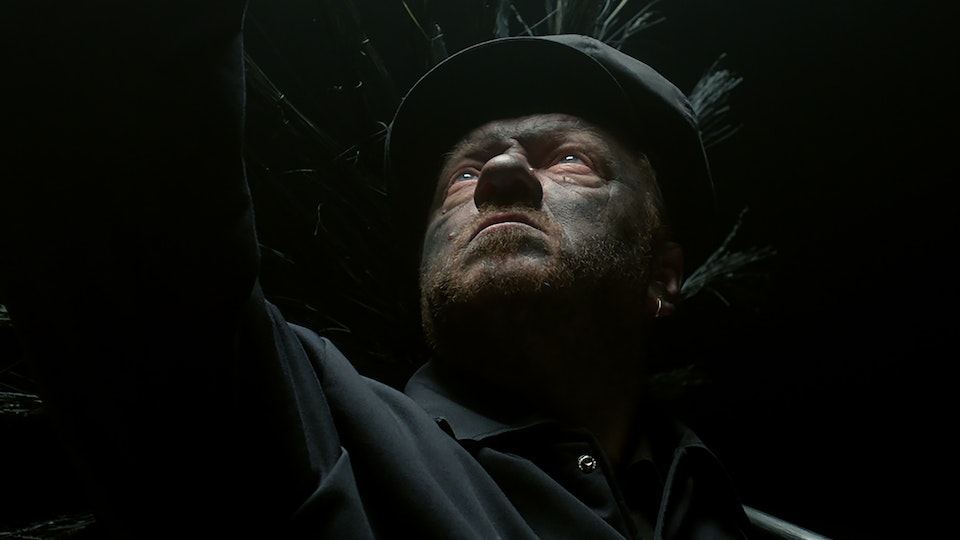 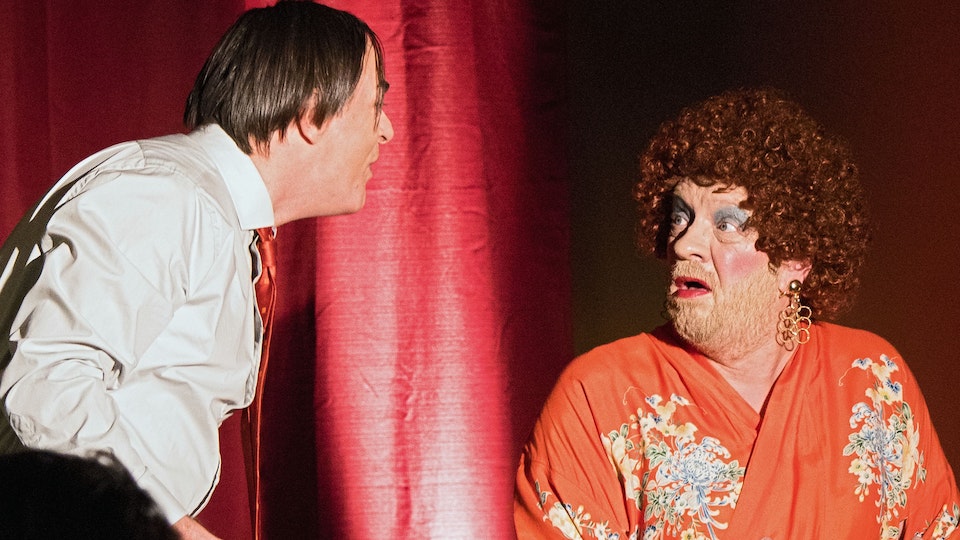 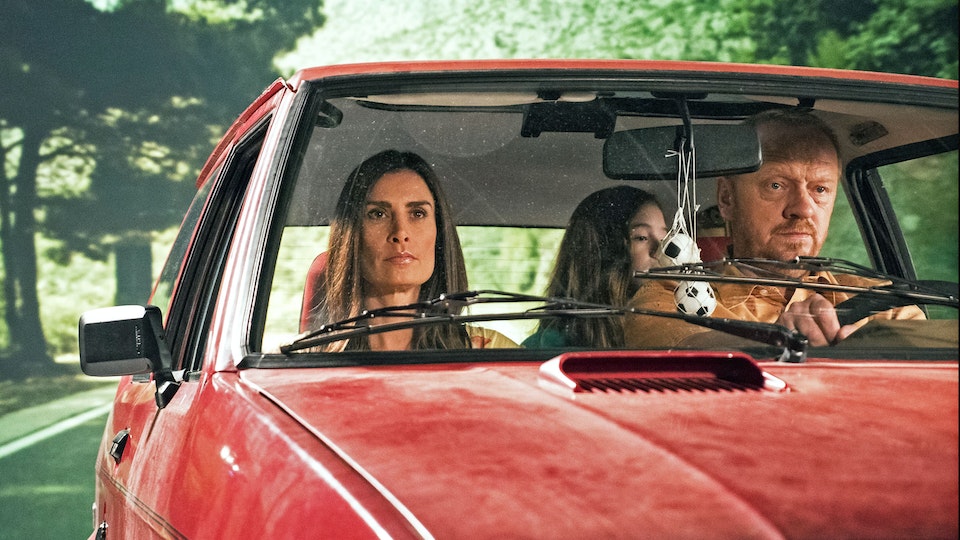 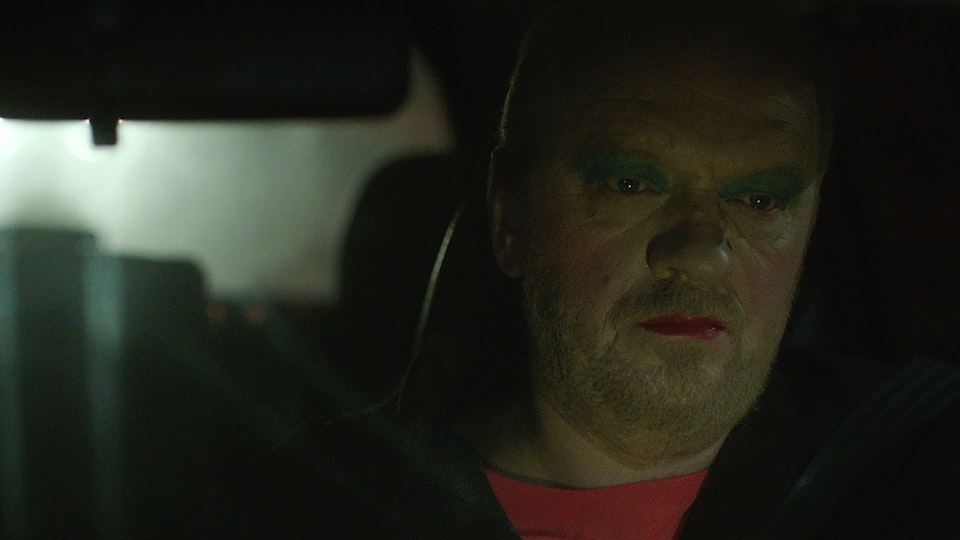 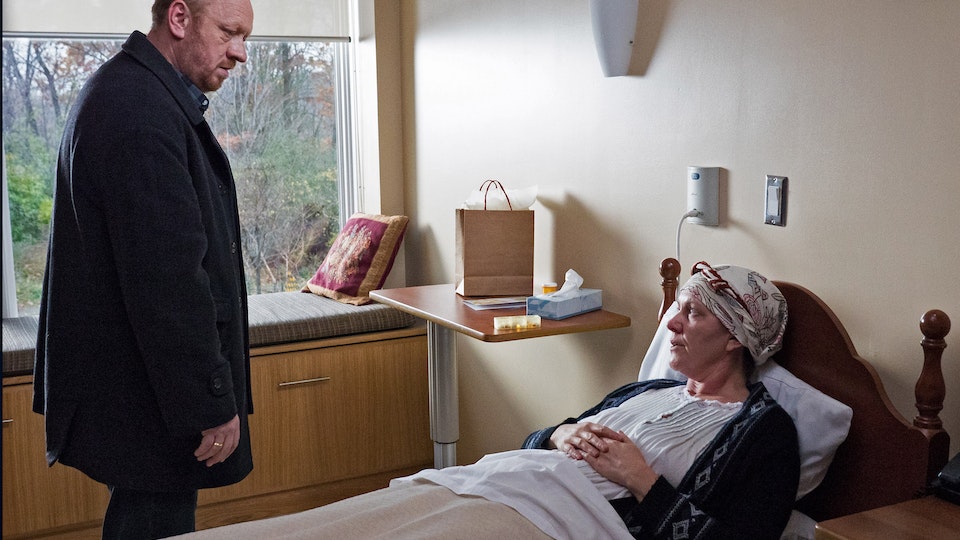 Jasmin, once a successful actor in former Yugoslavia, now lives in Toronto with his second wife and young son. While juggling a construction job and a busy audition schedule, he dreams of re-launching an old televised stage show that made him famous in his homeland. When he is cast in a role that triggers recollections of the civil war, he is forced to reconcile his current reality with memories of his past success.

The idea behind The Waiting Room is rooted in the experiences of performers from former Yugoslavia in Toronto. It combines fiction with biographical elements, and is partially inspired by the lead actor’s (Jasmin Geljo’s) life in Toronto. Jasmin was a successful actor in pre-war Sarajevo, and was part of a wildly popular televised stage show Audicija (The Audition), many of whose members are still successful actors today.Jasmin, like many others, left his homeland during the war in the 1990’s, aware that his stay would likely be permanent, but always hoping to return. Željko Kecojević, who plays Zoran in the film, was also a member of Audicija, and like Jasmin, moved to Toronto during the war.

I was very drawn to the idea of exploring the intersection between reality and fiction in this film. Above all, it was important to me to ensure that The Waiting Room would be a character study of an immigrant performer rather than a film about immigration. Unable to recapture the better professional years before the war, Jasmin resists becoming fully invested in his life in Canada, despite having started a new family. His first wife and daughter are in many ways more present than his current family, despite time and distance having taken a toll on their relationships.

Through the use of long takes and a formal playfulness that moves between a heightened sense of displacement and Jasmin’s often humorous day to day experiences, I wanted to explore the specific difficulties that performers have in new countries. As they grow old, they second-guess their decision to come to a place that has limited creative opportunities, and blame their adopted countries for their own shortcomings.

In approaching the film, one of my key considerations was to never show anything from the war, but rather to tie every scene into the present. When Jasmin is cast as a silent actor for an installation that shows an “idyllic” trip from costal Croatia into the heartland of pre-war Bosnia and Herzegovina, I wanted to blur the lines of fiction and re-creation, and of the tragic and the absurd.

This emotional tug of war is commonly experienced by those who didn’t immigrate on their own terms. They often feel that the momentum of history is responsible for their predicament, and can end up surrendering their own sense of agency to fate.